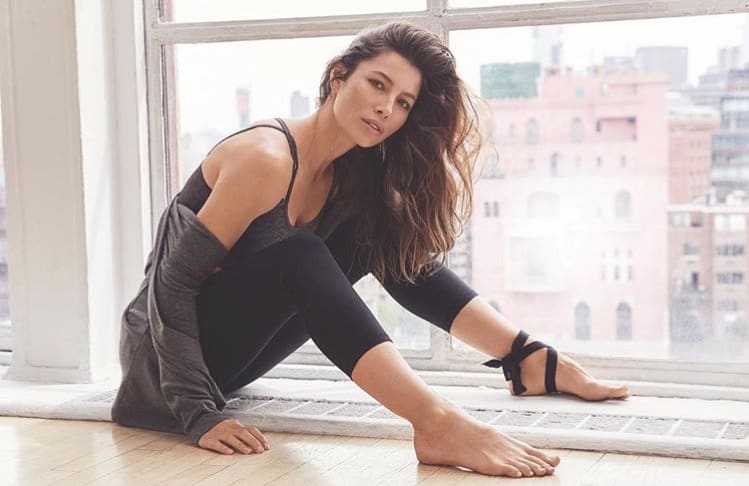 “I had no idea it was going to become such a thing,” says Jessica Biel just days after the Emmy Awards, where she was nominated for her role in USA’s The Sinner, a disturbing eight-part miniseries she executive produced and starred in as a mother who suffers from post-traumatic stress disorder and commits a horrific murder. But that’s not what she’s surprised about -she knew the critically acclaimed project was worthy of her time (and yours) the minute she picked up the 1999 novel by the same name. And no, she’s not talking about the striking white Ralph & Russo gown she wore to the annual awards event, which landed her on countless best dressed lists, not only for its fine detailing and modern asymmetrical cut, but because she announced “I feel like I’m getting married again,” alongside her adoring, tuxedoed husband, Justin Timberlake. 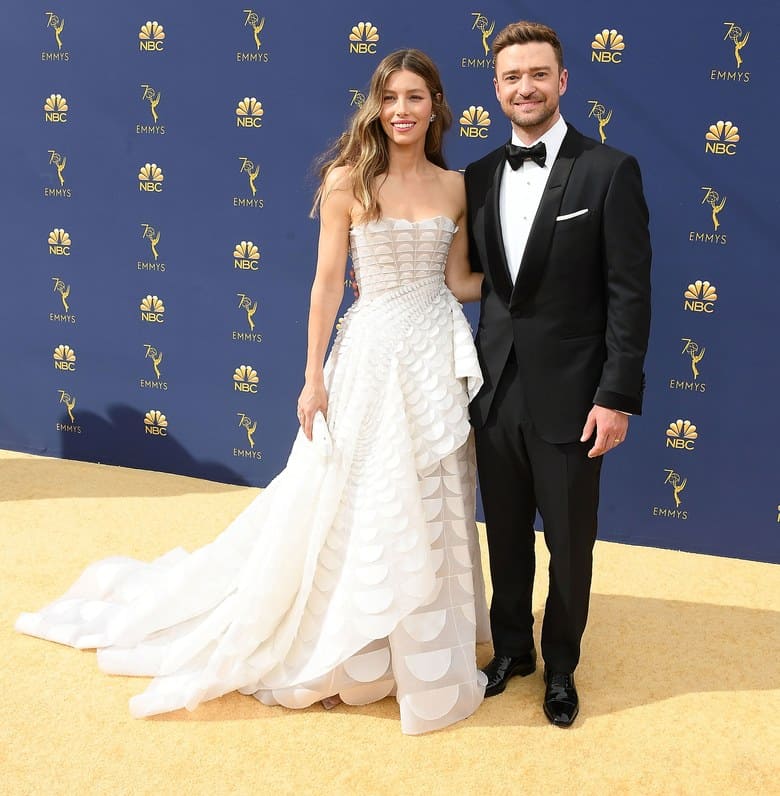 What the 36-year-old mother is referring to is the video of her doing single-leg squats off a ply box, two dumbbells in her hands, two reps of 10, that’s set to the Rocky theme song (“dun-dun-dunnn,” down, up, “dun-dun-dunnn,” down, up). It’s an impressive short that went viral two days ago, and is still going strong -with over 4 million views on Instagram. “I can’t tell you how many people asked me about those pistol squats,” she says with a laugh. “We were just getting ready for the Emmys, and my trainer [Benjamin Bruno] was like, ‘Alright, jump on that thing, let’s see if you can do some.’ ”

She could, of course; the avid sports enthusiast grew up a gymnast in Boulder, Colorado, where she spent much of her time outdoors, running, cycling, playing soccer, skiing. “But holy shit did it burn.” According to the actress, who is known for doing her own stunts in projects like The Sinner and Blade: Trinity, “working out has always been what I need to survive. I enjoy the feeling of pushing my body to the place I didn’t think it could go, whether that’s learning a new skill for work like archery or martial arts, or setting a new goal in yoga.”

Yoga is actually why Biel, the face of a forthcoming capsule collection with Gaiam, the athleisure brand that was birthed out of her hometown coincidentally enough, is here today in New York City. As she sits alongside a window that overlooks the lower Manhattan skyline, her svelte body clothed in black – a turtleneck, skirt, buckled belt, stilettos – it’s hard not to want to buy whatever Biel is selling. “I like yoga because it’s not about competition, like so many other things are,” she says, citing other workouts that lean into the “drive, drive, drive philosophy” predominant in today’s world. “Personally, I’m trying to be kinder to myself, and when it’s me and that mat and it’s just not happening that day it feels totally fine – it feels wonderful, actually.” 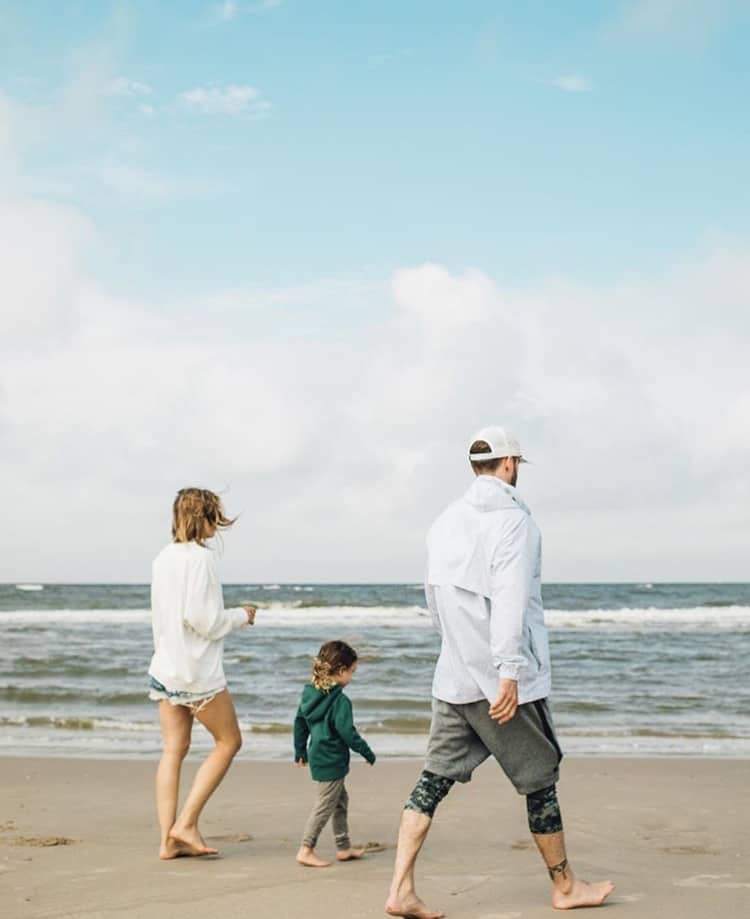 It’s a grounded take on wellness that’s similar to her outlook on beauty, which has always taken a less-is-more approach. She doesn’t don a lot of makeup on days like today, or on televised nights like Monday, both occasions that found the in-demand artist Daniel Martin behind-the-scenes. “I like getting my hair and makeup done, but I never want it to wear me – I want to wear it -and I want to be able to look in the mirror and say, ‘That’s me, and I’m not trying to be something I’m not.’ ”

It’s a big reason why, unlike many of her A-list peers in Hollywood, she’s never touched Botox or anything of the sort. “Honestly, I’m really scared of it,” Biel says of the wrinkle-freezing treatment that is popular, even among twentysomethings these days. “My face is just so much a part of my job, and the ability for it to move in the way that it should is important to me right now. And even though I can see the lines around my eyes and my mouth [forming], I don’t want to cover them up with more eyeliner or lipstick or blush – or Botox. At least not right now. But that’s just me.”